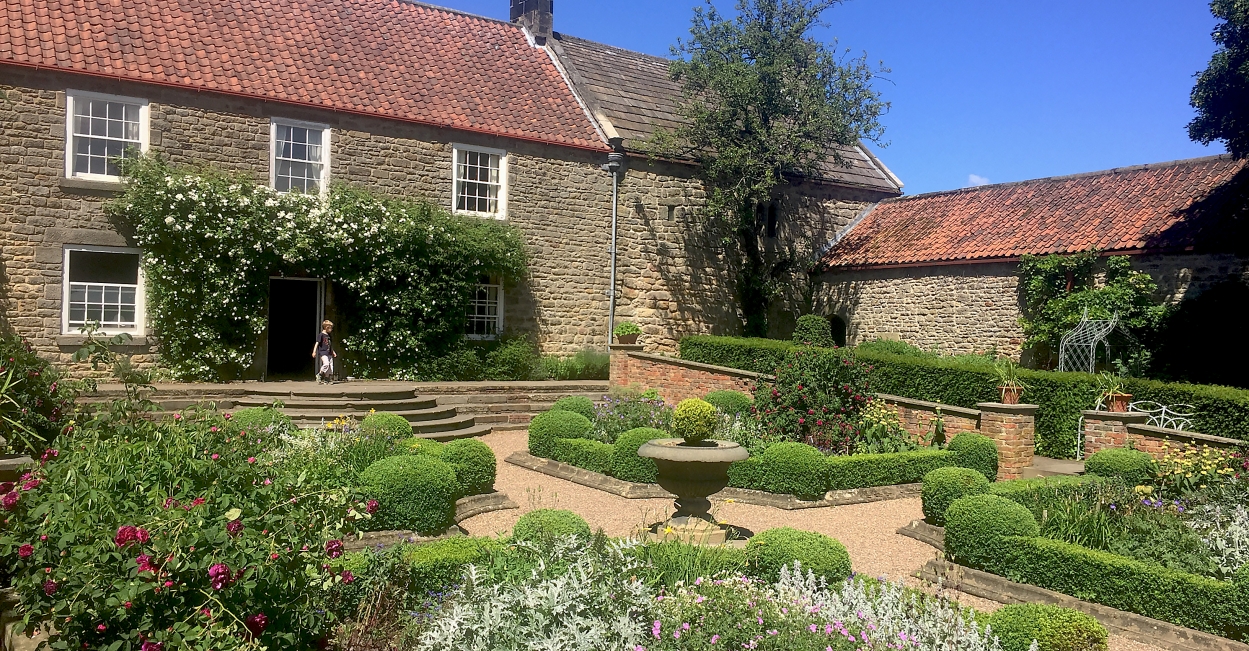 Beamish, the Living Museum of the North

Pockerley Manor is the centerpiece of the early 19th century landscape at Beamish Museum, County Durham.  Although the house was formerly a manor hall dating back to around 1400, it was restored to 1825 as a yeoman’s house and garden. Working with garden historian, Fiona Green and the Museum staff, Southern Green prepared proposals for a series of terrace gardens including formal ornamental gardens, kitchen garden and an orchard.  The gardens only included plant material that was available from 1825, and was planted by volunteers. Pockerley Manor won a Durham County Council Environment Award in 1995 and a Civic Trust Award 1997.

Following the completion of Pockerley Manor, Southern Green prepared a masterplan for the restoration of the adjacent farmland incorporating the reinstatement of the ridge and furrow, a railway line and shed for the restored locomotion and pond in which stands a symbolic redundant horsedrawn carriage.