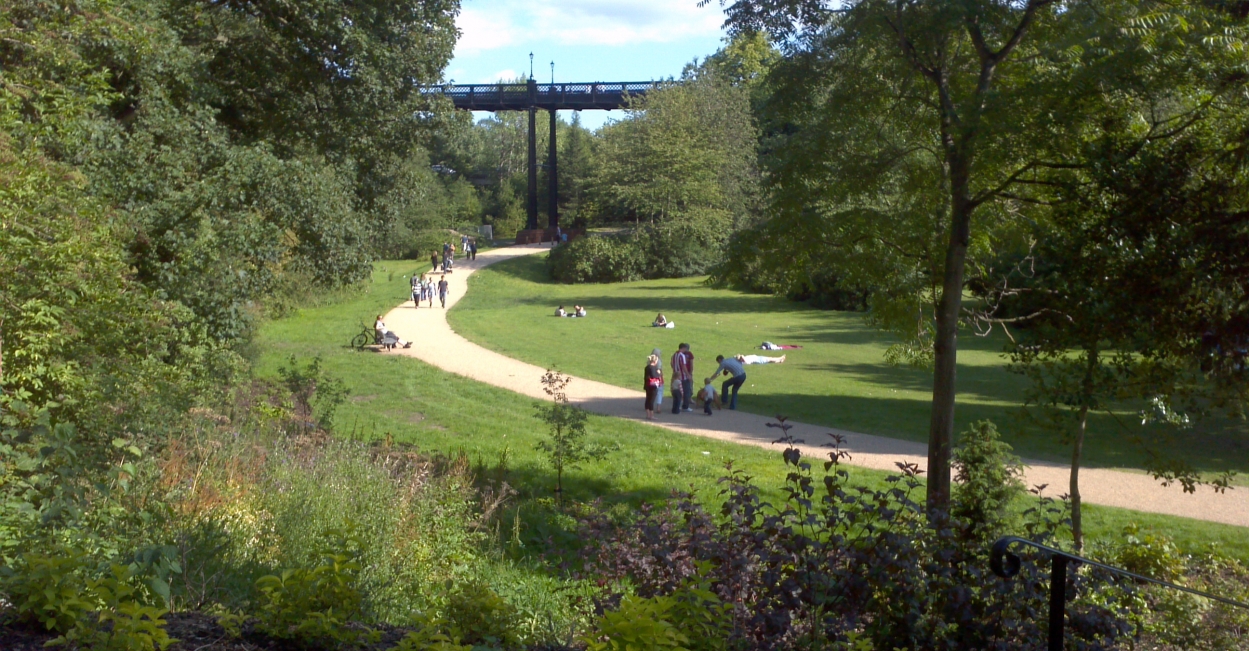 Southern Green was appointed as the lead consultant of a multi-disciplinary team for the preparation of the Conservation Management Plan, Stage One and Two ‘Parks for People’ Heritage Lottery Funded bids, which were guided by extensive public consultation. Southern Green acted as Lead Designer, Contract Administrator for the parks contract and latterly became Project Manager for the project. The project has won a RIBA Award, a North East RICS Award, a Lord Mayors Design Award and was Highly Commended at the Landscape Institute Awards in 2012.